We have the best 'cookies' and we're not afraid to use them!
Cookies are used to make sure your visit to Muziker was a pleasant experience and not a nightmare. Thanks to them, we will remember your preferences and not offer you golf balls if you're looking for cello strings. Use our website and give us full consent to the use of cookies. More information.
Accept all cookies
Settings
DJ /
DJ Mixers

This product is not being manufactured or is not part of our offer.
Looking for alternative? 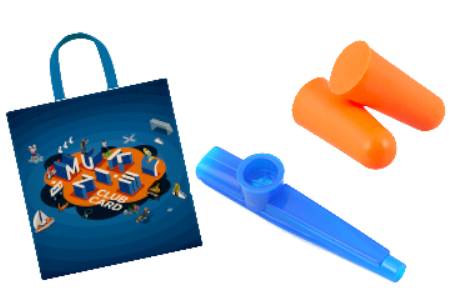 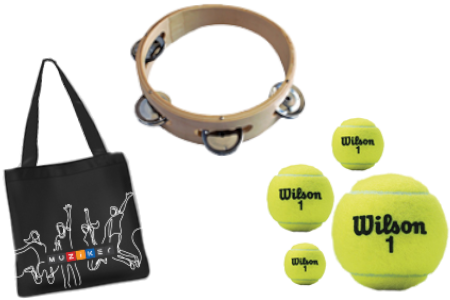 Professional DJ FX mixer from Xone:DB series that exploits the potential of digital mixer technology to bring the maximum of DJ creativity, providing flexible and versatile mixer controls with an intuitive layout. It boasts twin chainable FX engines, four stereo channels, full Input matrix, and unique Trimodal EQ system. With its built in USB soundcard, MIDI control, Xone Filters and X:LINK connectivity, the mixer unleashes the DJ’s creativity and captures the essence of the higher DB4 model in a stylish, accessible, affordable format and blurs the boundaries between DJing, production and performance for the next generation. Boasting a massive FX library of more than 50 FX presets divided into 5 FX types: Delays/loopers, Reverbs, Resonators, Modulators and Damage, the mixer allows user to dig deep and get hands-on with his music. The two FX engines can be cascaded, or chained, to run the output of FX-X to the input of the FX-Y, allowing the audio to be processed by any combination of two different effects. Additionally any channel routed to FX-X can be processed by both engines, but the single effect on the FX-Y engine can still be accessed by routing the channel to Y. Each FX engine has a dedicated expression control and a rotary pot to set the wet/dry level, whilst further tweaking can be performed using the global controllers under the screen. Each of the mixer’s four input channels has a full input matrix that can select from four analogue (Line or RIAA), four USB, or two digital sources, allowing for a wide variety of audio sources to be connected simultaneously. The same source can also be selected on multiple channels. The mixer adopts the fresh approach to creative equalisation: the EQs can be used in three different modes – standard asymmetric EQ (+6/-26dB), total Kill (+6dB/OFF with a 24dB/octave slope), or High-Pass/Low-Pass filter with adjustable resonance. The MIC/LINE input features a 2-band EQ, gain, cue and mix level and with full access to FX. The mixer’s OLED display is clearly visible, even in bright sunlight, and displays channel FX selection and current BPM, as well as being an easy interface for the Menu setup functions, and its lightweight aluminium chassis is designed to make touring with the console easy. The built-in, multi-channel USB2 soundcard allows replay and recording from computer-based audio software for 4 stereo sends and 4 stereo returns. All controls (except Mic and Phones level) send MIDI data, so the mixer can double up as a MIDI controller for DJ software via the MIDI shift button, which allows the FX selection controls to send MIDI data without changing the mixer settings. The mixer can also generate internal MIDI clock which can be used to control the tempo of a connected DAW via USB and the ability to change the mixers MIDI channel. The X:LINK uses a standard RJ45 connector and distributes power and data, allowing connection to X:LINK compatible devices, saving USB ports on the computer. The mixer also provide the Spatial Xover that can be used as a useful output processing tool for dealing with poor room acoustics, less than ideal speaker placement, or as a diagnostic tool for phase imbalance, or as an effect to change the bass sound focus.

Overall score based on 0 user reviews:

Do you own Allen & Heath XONE:DB2 or have you had a chance to try it?